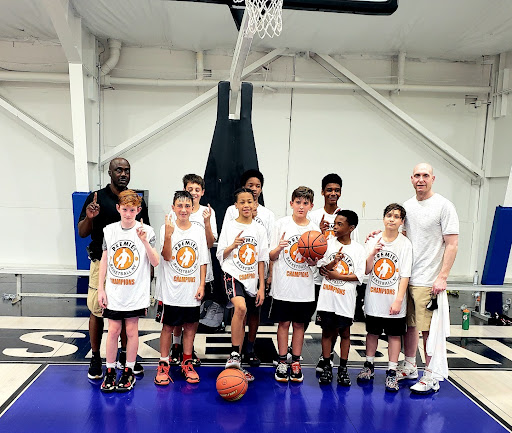 Rising Stars Youth Foundation founder Paul Savramis says that as teams return to the court, the issue of parents exhibiting bad behavior on the sidelines is something that can’t be ignored. However, he says that parents are always welcome to participate with their child, and reminds that positive behaviors now will result in fewer emotional and behavior problems in children down the road.
According to Paul Savramis, his organization offers classes and clinics to children as early as four years old, or in prekindergarten. These “Little Stars” are encouraged to play, learn, and grow in a basketball-centric environment. Unfortunately, many parents tend to push competition in these early ages. This can have a negative effect on the child. Children that are pushed too hard to soon often grow to hate the sport that was intended to be used to better their lives.
Paul Savramis explains that parents can best support their children by encouraging healthy habits both on and off the field. He suggests that parents talk to their children about sportsmanship. More importantly, parents of Rising Stars student-athletes are expected to display healthy sportsmanship-like behaviors at all times.
Rising Stars Youth Foundation even offers classes for parents that outline the do’s and don’ts along with the standards of behavior expected and required of families for children to stay involved with RSYF.
Rising Stars Youth Foundation was founded by Paul Savramis more than 30 years ago as a positive alternative to negative environmental influences. He explains that parents who can’t be a positive influence may push their children away from both sports and school. For vulnerable children, this can have dire consequences. Many children in low-income areas tend to turn to gangs and illegal activities to develop their time. Paul Savramis says that basketball is a perfect alternative, and positive family support is crucial.
Posted by Paul Savramis at 6:40 AM